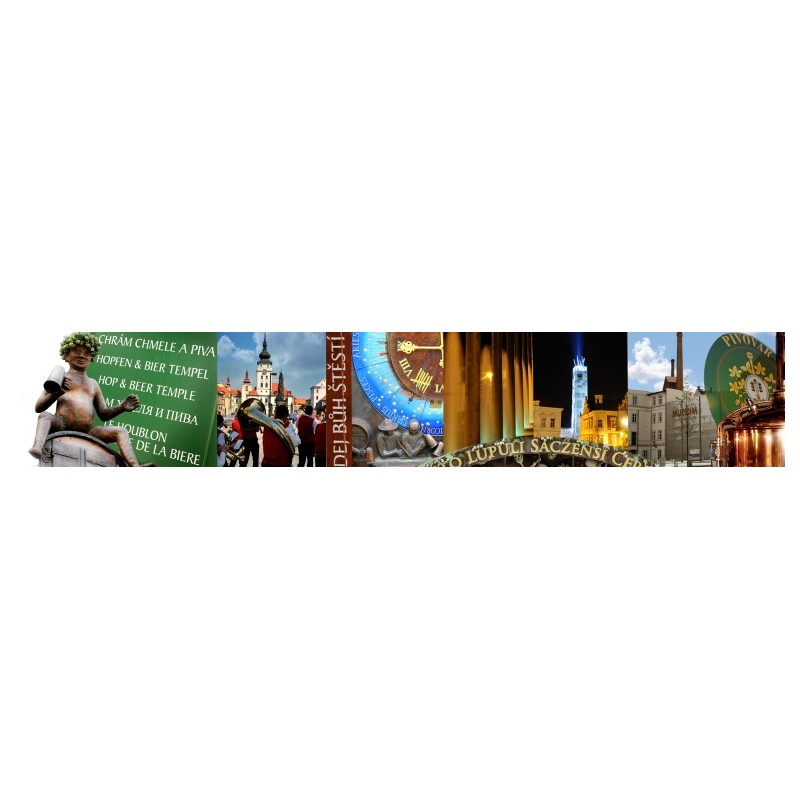 The Temple of Hop and Beer

Do not miss the spectacular project - Temple of Hops and Beer in Zatec with accommodation at the Golden Lion!

DESCRIPTION OF THE VOUCHER

* from may to october only

Hop Museum - In the area of 4.000 m2 there is a presentation of hop development from the early Middle Ages to the present. Learn why the best hops in the world is just from Žatec and why they had to be since the Middle Ages protected against poor quality imitations. For the children there is the museum's mascot - Hop elf. Hop Museum is open from April to October.

Hop clock – not only Prague and Olomouc has its own clock, Hop clock can be found only in Saaz, it was installed in 2010. Other attractions that you definitely should not miss is the microbrewery "with the Astronomical Clock," where the beer is not only brewed, but you can also see its production and of course taste a variety of specials. Brewery restaurant is open every day 11 to 22 hours.

The monastery garden is open all year and visitors to the area of 8500 m offers a space to rest and walk and is located near the hop lighthouse. The garden is divided into several parts, there are even children's playgrounds, aviaries, herb garden and more.
Visit also www.chramchmeleapiva.cz